Here is a list of speakers that make themselves available to the groups via Skype or Zoom.

Click on their photo to see their information and contact them to set up a date and time to remotely speak with your group. 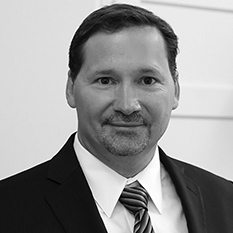 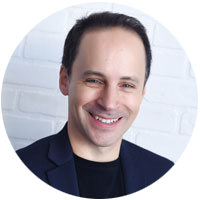 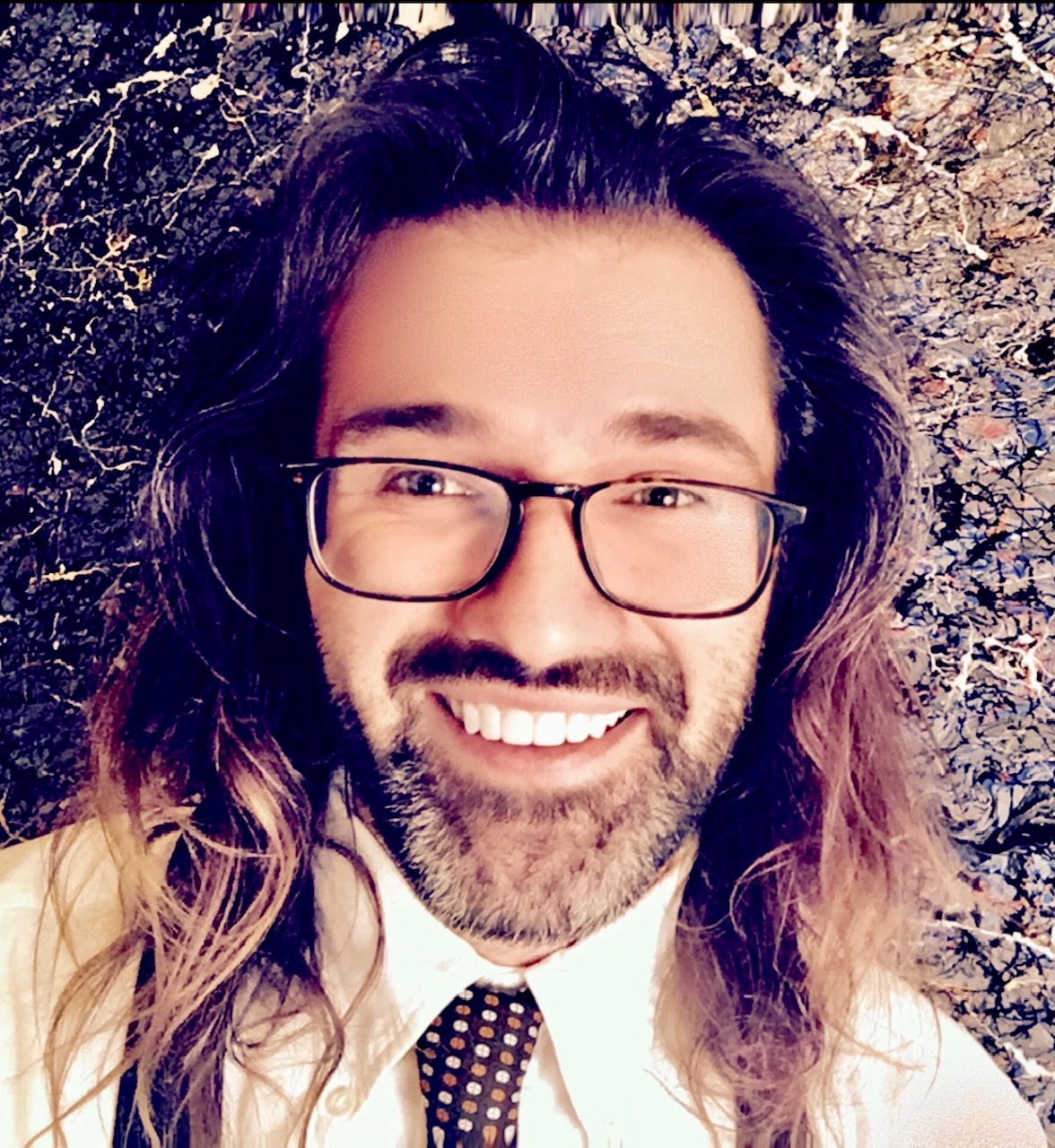 LinkedIn licensing expert
Featured in Inc.com and Entrepreneur.com
Creator of SmartPitch for inventRight 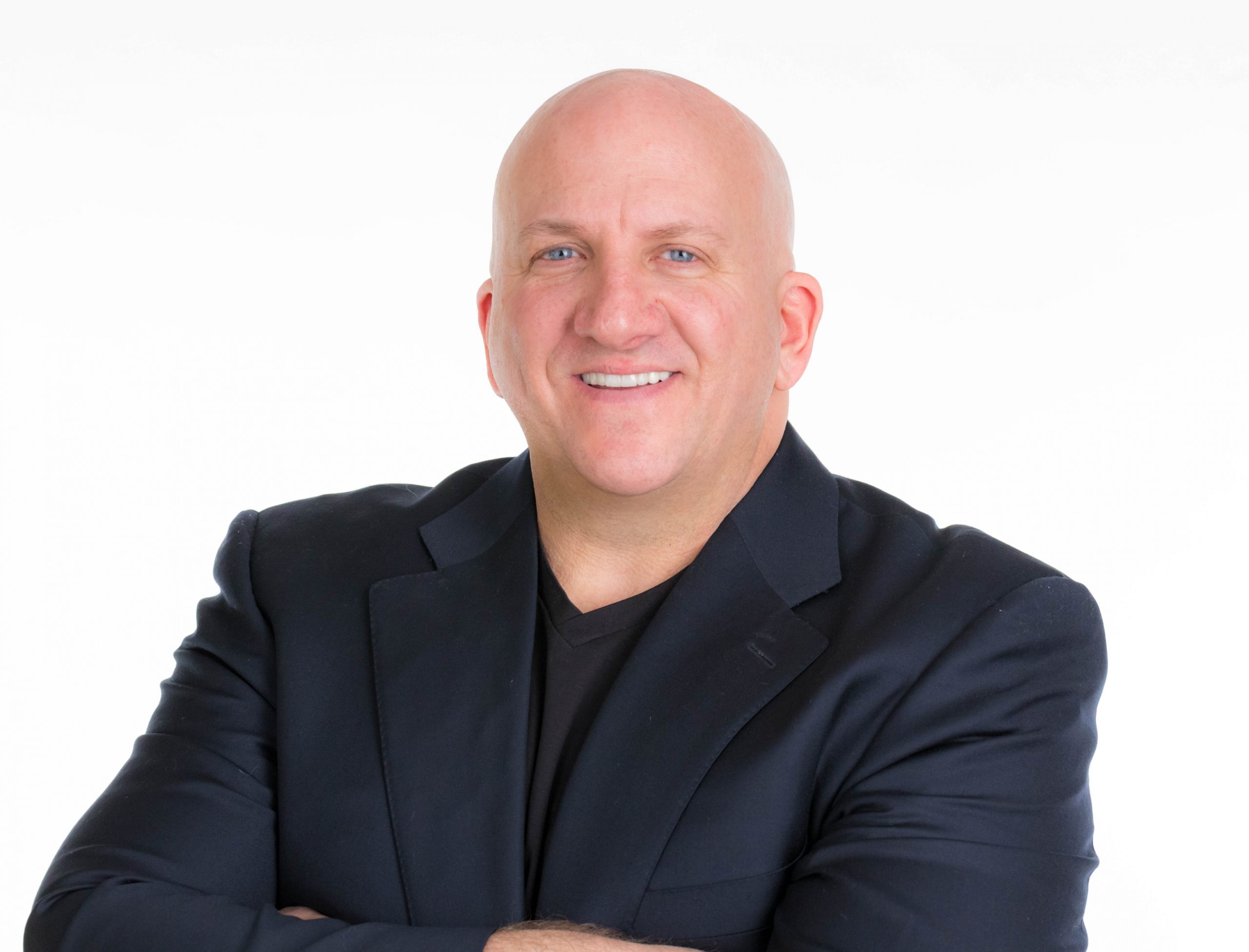 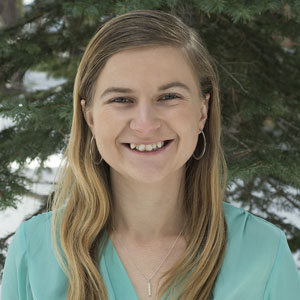 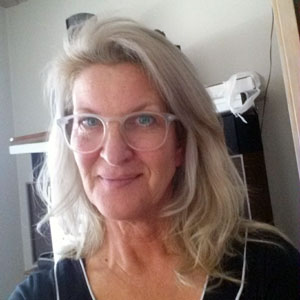 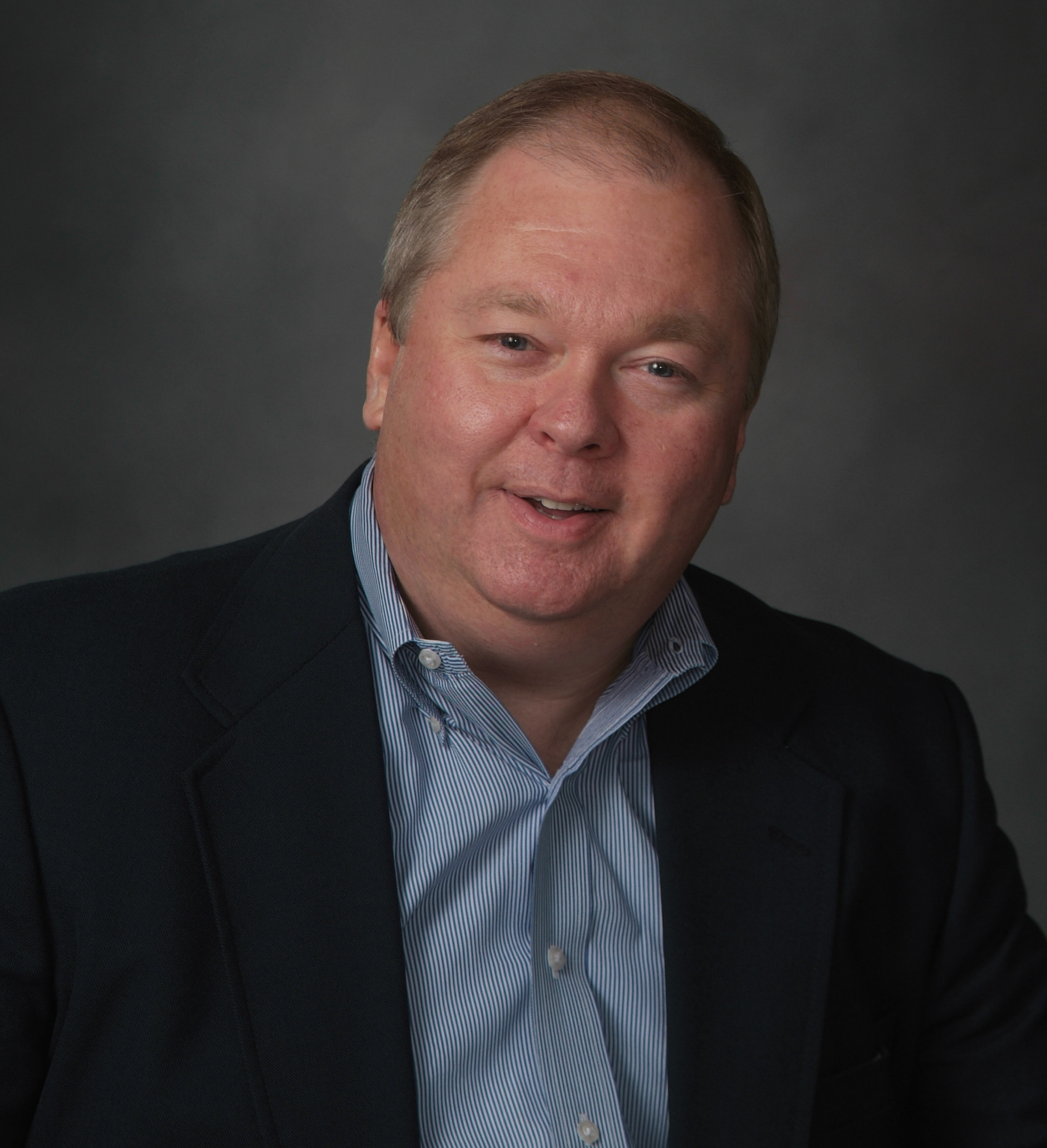 Don Skaggs is an inventor, entrepreneur, speaker, author and consultant to many types of businesses. He is also the founder of Empowered Inventing, helping inventors and entrepreneurs to “Learn, Plan & Do” – by helping them take their idea, the right opportunity and sound wisdom to turn them into real products and businesses. 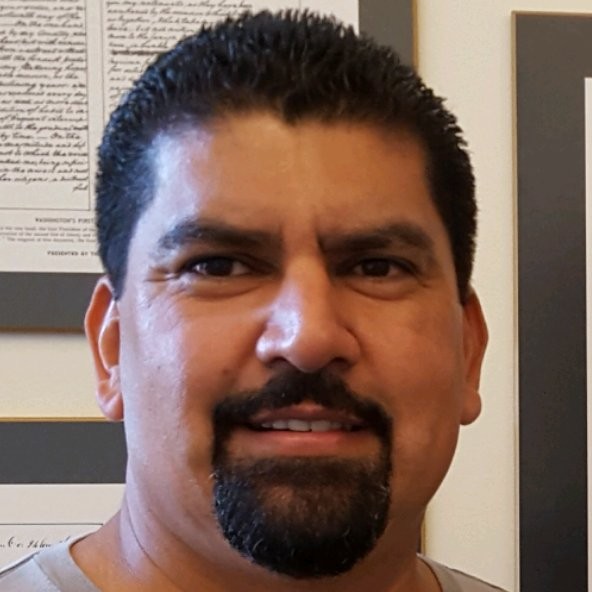 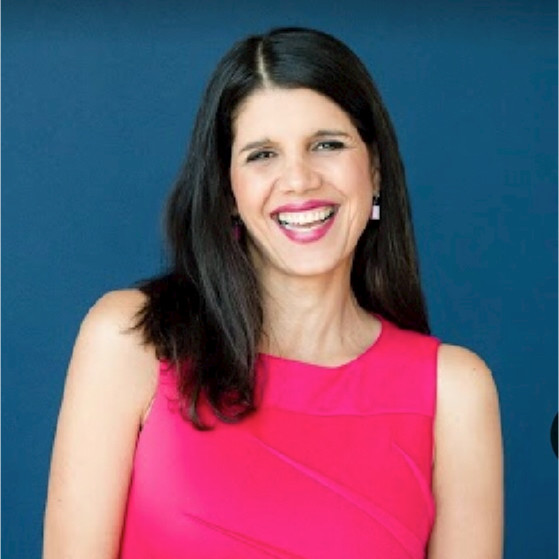 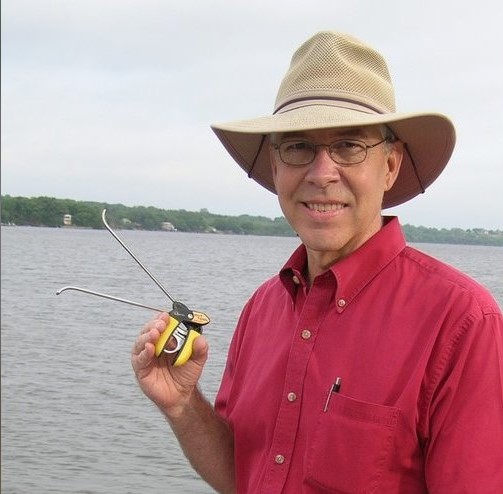 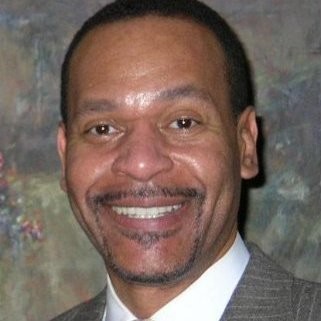 Inventor of the card game Phase 10

Collected royalties on the second best game for over 35 years. 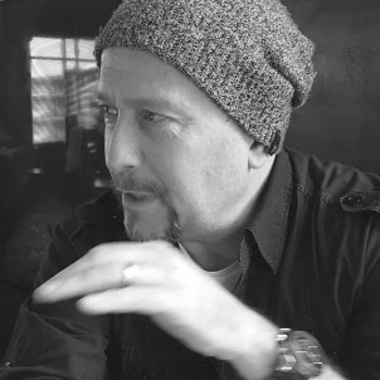 Kenny Kiernan has been a professional illustrator for 20+ years, specializing in toys & games, packaging and the children’s market. Kenny has illustrated many projects for Hasbro, Mattel, LEGO, Scholastic and other top brands, and draws upon this experience in creating affordable and eye-catching sketch illustrations and animations for inventors to use in sell sheets and presentations. See Kenny’s portfolio at www.kennyk.com! 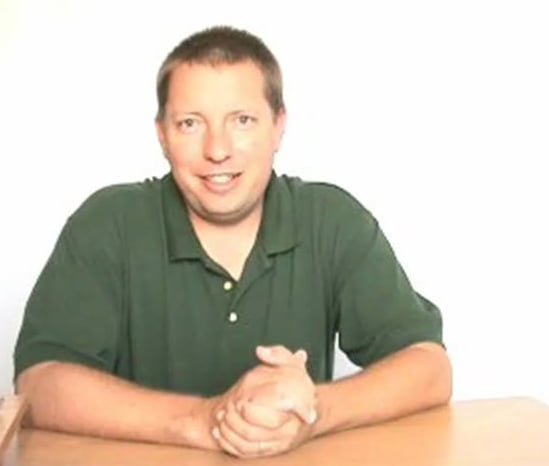 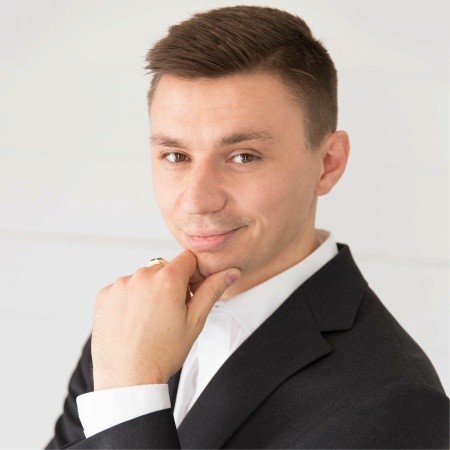 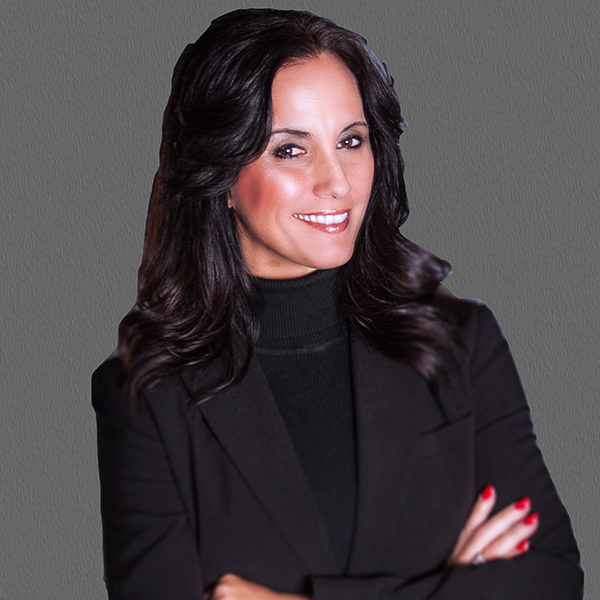 Lisa is a successful inventor and Shark Tank contestant.

Lisa’s success began with her idea for a barrette. While working for the CBS affiliate in Tucson, AZ she often wore her hair up in a French Twist.  Friends and co-workers regularly asked how she fashioned the professional up-do so she began to scour stores to find a barrette that would help.  When she discovered there was nothing on the market she decided to invent one.  A short thirteen months later she had patented, manufactured, sold to stores and ultimately licensed the patent to Scunci® for 20 years of regular income.  The product is now sold in stores around the world and has generated over $20M globally!

Since then Lisa has licensed 6 more products to manufacturers including Goody Products®, Scunci®. and Helen of Troy®.   In 2007 she licensed Bow Pets from inventor, Shadra Castillo, and redesigned it, filed 3 more patents, manufactured, imported and began selling the modified product, TC Pets®. It won numerous awards and been featured on the ABC reality show Shark Tank where she won the coveted investment of “Shark” Daymond John of FUBU. In 2015 Lisa launched her newest product Masqué Rage.

In addition to successfully commercializing her own products, she has helped numerous companies and inventors. 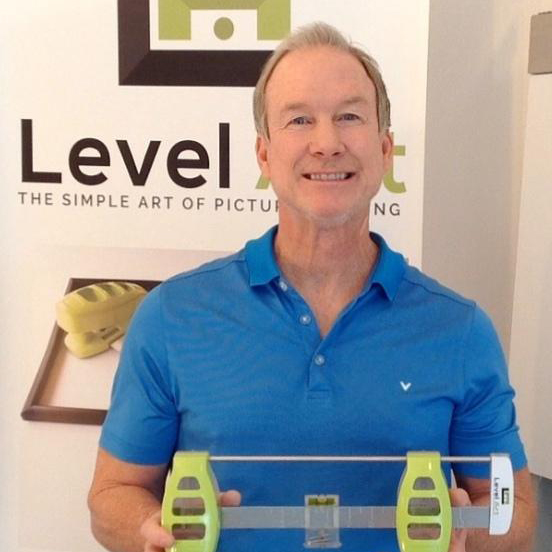 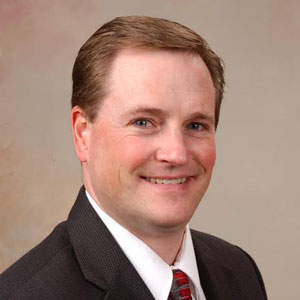 Important issues in a licensing agreement. 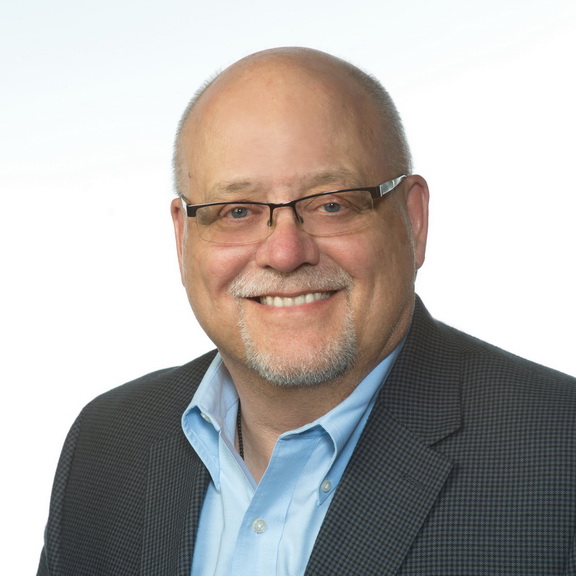 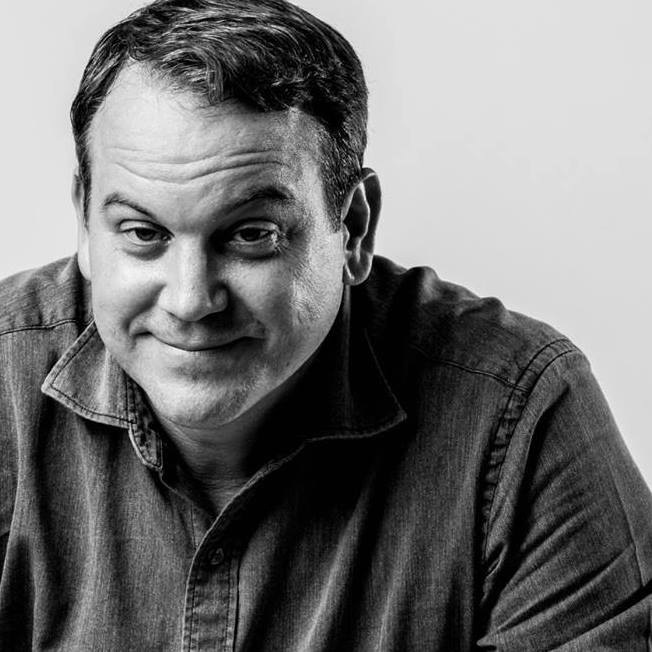 How to license an idea in the kitchen category.

How to work a trade show as a professional inventor. 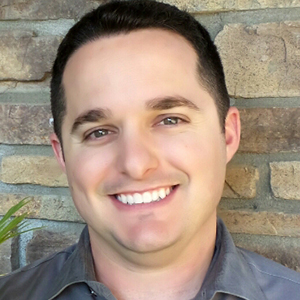 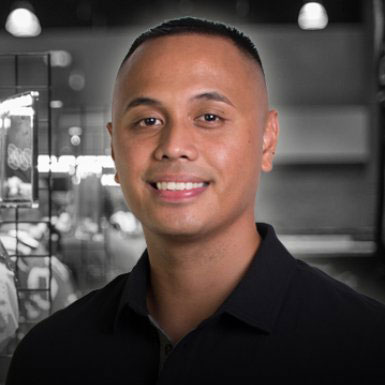 Inventor of the Self Cut System

Selling on QVC and killing it online.

Scott Tarcy
10 years of Product Design Experience
10 years of product design experience in CAD and in Mechanical Engineering.
An inventor and has successful e-commerce business.
President of Inventors’ Network of the Carolinas: https://inotc.org/ 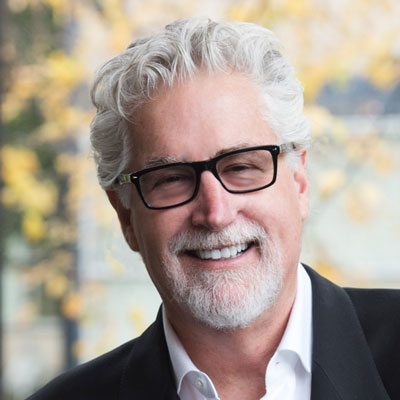 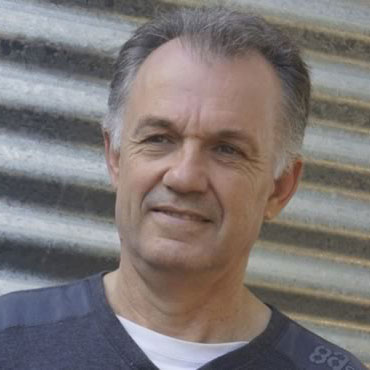 Warren Wilson
Over $75 Million in Revenue
Inventor of Better Blocks

Better Blocks has $75 million in revenue.

Manage Cookie Consent
To provide the best experiences, we use technologies like cookies to store and/or access device information. Consenting to these technologies will allow us to process data such as browsing behavior or unique IDs on this site. Not consenting or withdrawing consent, may adversely affect certain features and functions.
Manage options Manage services Manage vendors Read more about these purposes
View preferences
{title} {title} {title}