How Your Business Can Survive In A Copycat World 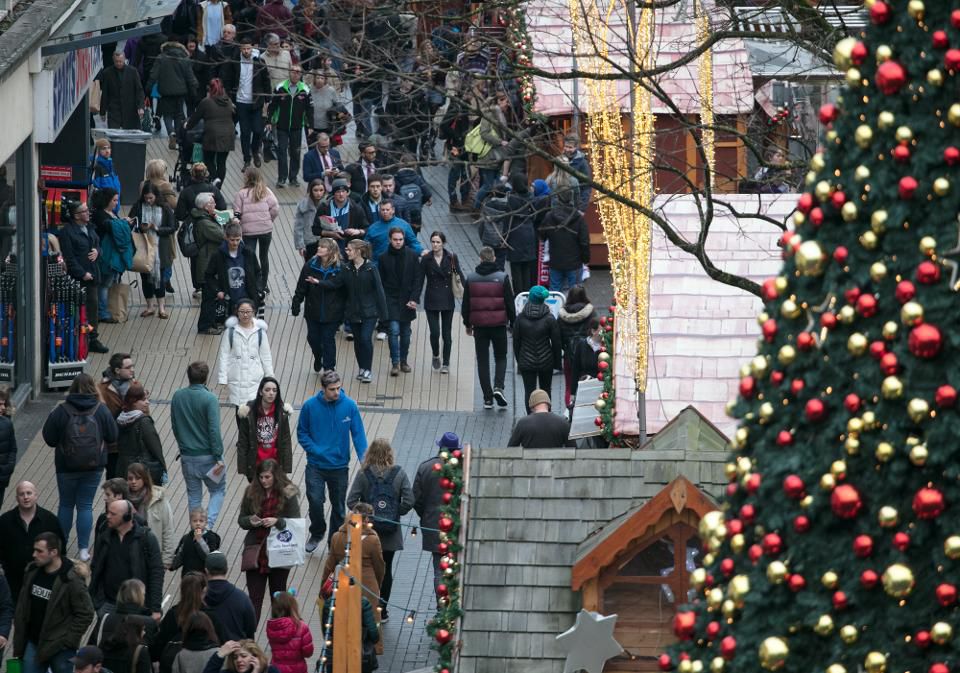 If you invent a great idea for a new product, others will copy you. It’s just a matter of when. That’s guaranteed. Whether your company is small or one of the largest in the world does not matter. Copycats are the norm now.

Run a successful Kickstarter campaign? Factories in China may beat you to market before you’ve shipped a single unit. Selling on Amazon.com? Prepare to do battle with Chinese counterfeiters who steal your original photos, descriptions and even reviews.

Congratulations on your success! Copycats do not imitate products that aren’t selling.

So… how can you compete?

Will having a patent or several patents help you? Not really. Due to changes in our patent laws, it has become enormously expensive to defend one’s intellectual property in the United States.

First, take a deep breath. There are other strategies to pursue. Not only can you survive, you can succeed. But you’re going to have to be unemotional and think differently.

Early on in my career, I was under the impression that it was possible to own a creative work through patents, copyrights and trademarks. And in fact, the only right referred to explicitly in the U.S. Constitution is to our inventiveness. But it’s more than that. There’s a moral component. There’s right and wrong. We want everyone to play fairly.

Starting a business is not easy, that’s for sure. But I always felt that with the protection of patents, I could keep the competition at bay. That patents leveled the playing field, in other words.

That’s not reality, I’ve since learned.

I know now it’s only perceived ownership that counts. After three long years and hundreds of thousands of dollars, the infringement suit I filed in federal court came down to just two words. That’s it. When I look back, I see that I let my emotions get the best of me. With a clearer head, I could have handled the situation differently. But I felt like I had no choice. I had to fight if I wanted to license my packaging innovation to other companies in the future.

The world has changed. We read about creative people who are fighting for their rights in the news all the time, including high-end fashion designers, savvy marketers and garage inventors.

Now I think of it this way. Imagine there’s this warm apple pie that you have to share with others. You’re so excited to finally eat this pie. You were lead to believe it was all yours. You’ve worked hard for this pie and now you’re hungry! With all the work you’ve done, you are literally starving. It’s taken years and cost a fortune. You’re ready to devour it. But you can’t have it all. You might get 75% of the pie. But you may only get a sliver. And that’s why you feel violated.

Where’s the justice? This was your idea.

You get angry. You want to cry. You consult your attorney, who gives you the odds.

And eventually you become very tired of this seemingly impossible situation.

You can still fight. You need to leverage your size to work for you and focus on outthinking your competition. Sure, they have more money. And there are more of them. But you’re creative.

What is your strength and what are their weaknesses? It’s not about protection anymore: It’s about selling. And you have a great story to tell. Stories sell. You can tell your story. They can’t! Which is why you must open up so widely and so exhaustively, your customers identify with you, your struggle and your success.

Everyone loves an underdog — and hates cheaters. Here are seven ways to deal with knockoffs that don’t involve litigation.

1. Use the tools provided to us by the USPTO. Trademarks, copyrights and patents are still important. They won’t scare everyone off, but they will deter some. Having a patented product can be beneficial in other ways.

2. Win in the court of social media. Your ability to connect with consumers is unprecedented on every level. If you aren’t shouting your story from the proverbial rooftop, you are making a mistake. This power is uniquely yours. Large companies are impersonal! Be the original. Embrace openness, transparency and vulnerability. The more you do, the more devoted your following will become. Yes, this takes time, effort and creativity. With the right campaign, you can reach millions. For better or worse, more and more people purchase products online these days.

3. Quickly build relationships with retailers. Share your story with retailers as fast as you can. From a retail standpoint, you need to consider the big picture. Many companies would prefer to sell units at a higher margin instead of going straight to big-box stores. But if you have a hit, I would rethink that strategy. Some retailers take a lot of time to get you in their system, which is another reason why you should approach them early. On social media and in all of your public relations campaigns, make it clear that their success is your success. If you support them, they’ll support you.

4. Keep innovating. Make improvements. Attempt to drive the price down by concentrating on manufacturing processes. If you have a great product at an affordable price, it will be easy to attract new customers. Focus on designing your product to the best of your ability. Copycats will be inferior and receive poor reviews.

5. Cultivate raging fans. As contributor Pia Silva wrote in her article “Dealing With Thieves, Copycats, and Otherwise Terrible People,” if you’ve taken the time to create a truly unique brand, you don’t need lawyers or cease and desist letters. Having outstanding customer service is hands-down one of the best ways of protecting your ownership. It’s simple really: If you love your customer, they will love you back. Copycats don’t care.

6. License to or otherwise partner with a market leader. You can take your primary competition out of the equation this way. I used CCL Label to bring my packaging innovation to market. When I started a guitar pick business, I hired Dunlop to contract manufacture picks for me. Both were market leaders, but because we were partners, they declined to become my competition.

7. Be able to ship product the day you launch your crowdfunding campaign. In the past, I’ve written about how crowdfunding can help you test the market and refine your offering. But if you think you have a hit on your hands, you need to use your campaign as a marketing tool, not to fulfill your first order. Your best-case scenario (raising a lot of money) could actually become your worst nightmare if you aren’t prepared to capitalize on the interest you generate immediately.

Do the benefits of disclosure outweigh the risks? Yes, I’d argue. That’s what Indiegogo cofounder Slava Rubin told me when I asked him about the public nature of crowdfunding. Understand what the risks are and prepare accordingly.

You can fight for your rights in court and spend a lot of time and money and even win, but at the end of the day it might not be worth it… or even very effective.

So my advice is to be realistic and look at it from a business perspective. How important is your sanity? What about your time and wellbeing? How much are you really losing out on, money-wise? Speaking from experience, litigation weighs on you emotionally as well as financially.

What if you were to invest all of that money, time, and emotion into building a better product, systems, community, and brand instead? Your resources are limited. You could choose to direct them towards positive action.

The reality is there will always be variations. That’s the nature of innovation. It’s rarely black or white, and it’s far from fair.

This might be hard to stomach, but here’s what I think after thirty years as an entrepreneur: Be thankful you have a product people want. And enjoy that apple pie.

Article courtesy of Forbes.com, first published on December 20, 2017 under the title “How Your Business Can Survive In A Copycat World”. Link to original publication: https://www.forbes.com/sites/stephenkey/2017/12/20/how-to-survive-in-a-copycat-world/#5b6444f46b6b.

Create the Strongest Patent Possible With These 5 Tips