Provisional Patents: What are they and why do you need them? 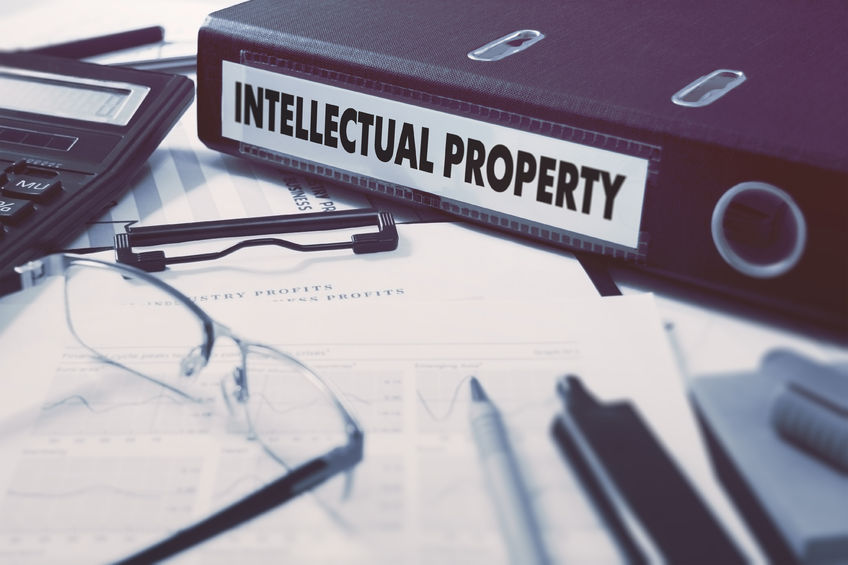 The United States Patent and Trademark Office will never issue a provisional patent. A provisional patent application simply will not mature into an issued patent. In the right circumstance (and done properly) a provisional patent application can be a very useful tool for inventors. This is particularly true now that the United States is a first to file country, which inventors absolutely must interpret as meaning file first before disclosing anything about an invention, offering it for sale or using the invention publicly.

Why do Provisionals Exist?

The Benefit of a Provisional Patent Application

Always remember, inventors are creative people. This means there will always be a next invention. Preserving capital to pursue the next invention, which may be the one that succeeds, is as important as anything else an inventor can do.

This article is courtesy of IPWatchdog.com. It is based on a piece published on May 13, 2017 under the title “The Benefits of a Provisional Patent Application”. Link to original publication: http://www.ipwatchdog.com/2017/05/13/benefits-provisional-patent-application/id=83161.

Gene Quinn is a patent attorney and a leading commentator on patent law and innovation policy. Mr. Quinn is the Founder and Editor of IPWatchdog.com, which he started in 1999. IPWatchdog.com has been recognized multiple times by the American Bar Association as a top 100 legal blog, multiple times as the top IP blog, and in 2014 was inducted into the ABA Blawg Hall of Fame.

In 2017, Mr. Quinn was recognized by IAM Magazine as one of the top IP strategists in the world.

Create the Strongest Patent Possible With These 5 Tips