If you are a product developer, I can almost guarantee you’ve dreamed of having your product sold at Walmart. For better or worse, it’s the holy grail of retail. But, for the reasons I’ve described before, getting a product into this biggest of box stores is no easy feat. And if you do get a deal, scaling up to meet demand can be just as challenging.

That was why I was thrilled to discover that a Facebook friend of mine had gotten his Halloween-themed plush doll Ghoul on a Stool and accompanying picture book into Walmart this season. Juan Hernandez began selling Ghoul on a Stool just last fall. How did he do it? These are the top takeaways from our interview.

Hernandez was in charge of logistics operations for 17 Pearl Harbor-based submarines when he left the U.S. Navy in 2012, after more than 20 years of service. He then made the wise decision to learn how to sell and promptly became a salesman at U.S. Foods, where he won the company’s Rookie of the Year award.

Currently, he’s taking college courses in business while he works; he’s just five classes away from getting his master’s degree, he told me. But his studies didn’t detract from his entrepreneurial zeal. Far from it: On Halloween night in 2013, Hernandez said, he came up with the idea for Ghoul on a Stool. His children were already crazy for Elf on a Shelf, the wildly popular children’s picture book and plush toy.

Why not create something like that for Halloween? Hernandez immediately bought several domain names related to the concept. Crucially, as soon as Hernandez formulated an idea he wanted to bring to market, he began setting himself up for success.

To get his vision down on paper, Hernandez made his own drawings and drafted an outline of the story he wanted to tell. When he couldn’t find a professional who would charge him less than $2,000 to write it, he asked his wife Charity, who had written poems in the past, to. It took her an hour, he told me. (Some writers had given him a bid of $5,000.) He then paid a friend’s sister to create the first plush ghoul.

After contacting about 50 illustrators and receiving their samples, he found an affordable freelancer online whose attention to detail he appreciated.

Hernandez began contacting potential contract manufacturers abroad after he prototyped Ghoul on a Stool. His diligence paid off: After getting in touch with nearly 100 companies, he found a plush products manufacturer who was prompt and consistent. “He was always available. And he had integrity, which is important to me,” Hernandez said. “Everyone makes mistakes. It’s really about being honest — integrity is not something you can teach.”

In fact Hernandez was so satisfied with his manufacturer’s work, he asked him to take over manufacturing the Ghoul on a Stool picture book as well as the product’s packaging. His advice? “Talk to people who have great products. Who’s doing their manufacturing? Don’t gamble. I’ve heard a lot of horror stories about entrepreneurs who are being charged three to four times what I am.”

After Hernandez set up manufacturing, he took a leap of faith and put in a large order in May of 2015. “We took a shot in the dark, to be honest. When we got the product back in September, we blew up.” A seller who reached out to him got the product onto Amazon, where it became a number-one new release that year. (Amazon, which now sells his product directly, is currently sold out of it.)

5. Identify those who have achieved a similar goal and seek them out for advice and mentorship.

After watching Neal Hoffman’s episode on Shark Tank, Hernandez reached out to the entrepreneur, who is the creator of Mensch on a Bench, the Hanukkah-themed picture book and doll. When Hoffman did not return his call, Hernandez was undeterred, and kept calling.

His experience as a salesman had taught him how important it is to keep knocking on doors. And, because Hoffman had just been on the show, Hernandez knew he was undoubtedly inundated with requests. “’No’ means ‘not right now.’ You can’t just give up,” Hernandez said of his efforts. After a few tries, the two men connected. The prototype Hernandez mailed ultimately sealed the seal: Hoffman’s wife loved it.

His persistence paid off in a big way: Hoffman offered to mentor him for free out of his “great respect for our Armed Forces,” Hernandez explained.

It was then through David Scher, a friend of Hoffman’s, that Hernandez was able to get Ghoul on a Stool into Walmart this fall.

Hernandez brought in no fewer than five other people to help him grow Ghoul on a Stool’s Facebook page, which has more than 70,000 likes to date. His strategy? To focus on how he could benefit his audience. “People buy things from people they like,” he said. “They don’t always remember what you said, but they remember how you made them feel.” To that end, the company focused on sharing feel-good Halloween-related content, often created by fans of the toy themselves, and he networked with other similarly themed pages.

7. Have faith in your ability to figure it out.

Be cautious, Hernandez advises: “There are a lot of people out there who want to put money in their own pocket, who will make you promises. They’ll say they can do this or that. Try to educate yourself first.” At every turn, Hernandez relied on his own intuition and abilities, but he also drew on and created a powerful community to support him. Role models are essential, he said emphatically. “All of what I’ve accomplished, other people did first. I just followed their model. Find someone who can mentor you!

His second product, Puppy Stuffy, a dog toy, is coming out this fall. He’d also like to continue creating books that educate and inspire children to do the right thing, like the kind he grew up reading in his hometown, Corpus Christi, Texas, with his eight brothers and sisters. “A lot of the books I read as a child were religious, about kids doing good things. They rubbed off on me,” he said.

Sure sounds that way to me.

Article courtesy of Entrepreneur.com, first published on September 30, 2016 under the title “Get Your Seasonal Toy Into Walmart in Under Two Years Without Breaking the Bank”. Link to original publication: https://www.entrepreneur.com/article/283087. 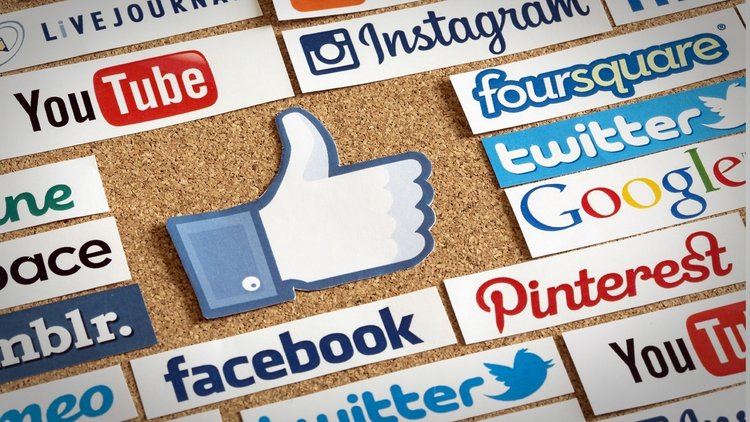 6 Strategies to Stand Out on Social Media 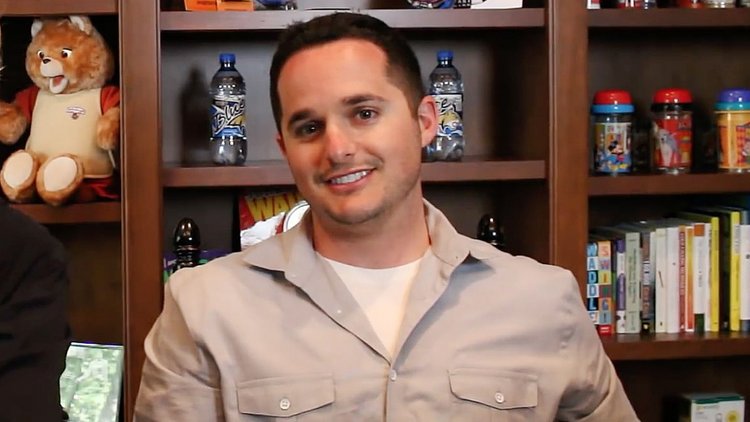 How to Use LinkedIn to License Your Concepts for New Products