4 Questions You Must Think Critically About Before Starting a Business 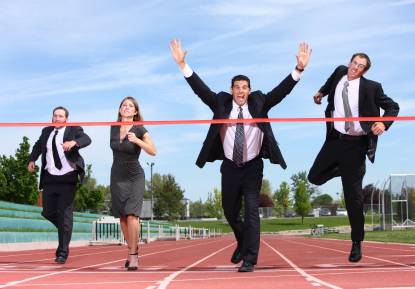 Entrepreneurs are an eager bunch. That’s part of what makes us so great!

We’re go-getters. We wake up early. Mondays excite us. (Okay, maybe that last one is a bit of a stretch.)

I’ve had the pleasure of working with thousands of entrepreneurs via my coaching business. Their enthusiasm fires me up and propels me to work harder every day. But working hard isn’t enough. Many of my students come to me after having jumped in too soon. Instead of making smart, calculated decisions, they’re flying blind and rapidly spending their hard-earned cash.

You don’t have to let that happen to you. Before you start investing in your idea, you must think critically about the following questions. You’ll avoid a lot of hardship in the long run if you do.

1. Where is this industry headed?

Some ideas are ahead of their time and some are behind the times. The only way to be sure that your idea is timely is to study the marketplace. Note that most successful ideas don’t reinvent the wheel. They make small improvements to existing products. Ideas that are too progressive often require re-educating the consumer, which is costly and risky.

Every idea exists within an industry and a category. (If your idea is so radical no similar products exist, that’s a huge red flag.) What are the popular products in that category? Has the industry been changing? If so, how?

If the industry has been stagnant, that points towards the possibility that it’s ripe for innovation. How is your idea different from what’s already out there? To be successful, your idea must have a point of difference.

2. Is this idea better suited for licensing or venturing?

Friends of mine recently came to me and said, “You were right. We should have licensed this idea.” They chose to start a business instead, and now they’re faced with the reality that they’re going to be ripped off. Even though they were first to market, their product is too expensive. Someone is going to be able to make it for less.

The question of whether to license or venture is a serious one. There are those of us who long to start and manage our own businesses. But some ideas are just better suited to licensing.

3. What is my proof of concept?

Can your idea for a product be manufactured at a reasonable price point? If it’s an idea for a service, can you drive down costs low enough to be competitive? You must take the time to answer this question.

No matter how great your idea is, if it costs too much to make, it will never see the light of day. I know this for a fact, because I lived it. My rotating label innovation was too expensive to manufacture when I first came up with it. Years later, as technology progressed, it saw the light of day again.

4. Where is my proof of demand?

So you think there’s a huge market for your idea. That’s great, but not enough. There’s only one way to be sure that consumers are willing to pay for your idea, and that’s by testing the market. Thankfully, there are many ways to do this.

First, consider showing your idea to a retail buyer. Are they interested? You could also show your idea to an industry expert. What do they think? The advent of crowdfunding has made testing for proof of demand easier than ever — so consider launching a Kickstarter campaign.

If you are willing and able, you could also create a limited supply of the product and try to sell it. This is a much smarter investment in the long run, even though it will cost you up front.

Article courtesy of Entrepreneur.com, first published on October 10, 2014 under the title “4 Questions You Must Think Critically About Before Starting a Business.” Link to original publication: https://www.entrepreneur.com/article/238279. 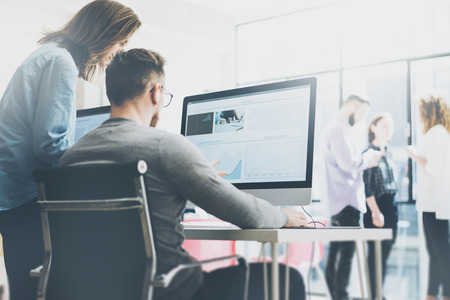 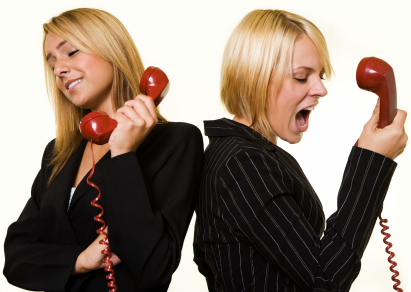 Small Talk Could Have Big Benefits for Your Career 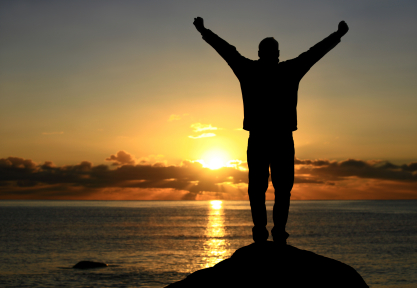